Three Cities & Tarxien Temples. It is said of Malta that it has more history per square kilometres than any place in the world. Well the Three Cities of Vittoriosa, Senglea and Cospicua can claim the same per square metre. It is staggering just how much there is to see in this area which lies at the heart of Malta.

Site of the Great Siege, Vittoriosa Malta saw one of the most pivotal battles fought in the history of the Mediterranean and many claim one of the most miraculous. See the Three Cities and your imagination will come alive with images of this battle. The crowning glory of the Three Cities is undoubtedly Fort St Angelo, the monstrous sized fort at the head of the Vittoriosa peninsula. The fort juts out deep into Grand Harbour offering 360 degree views of Valletta, the Three Cities and the finest deep water harbour in the Mediterranean, if not the world, The Grand Harbour.

The tour was very interesting and the guide was very clear and well-prepared.

The tour was truly interesting. 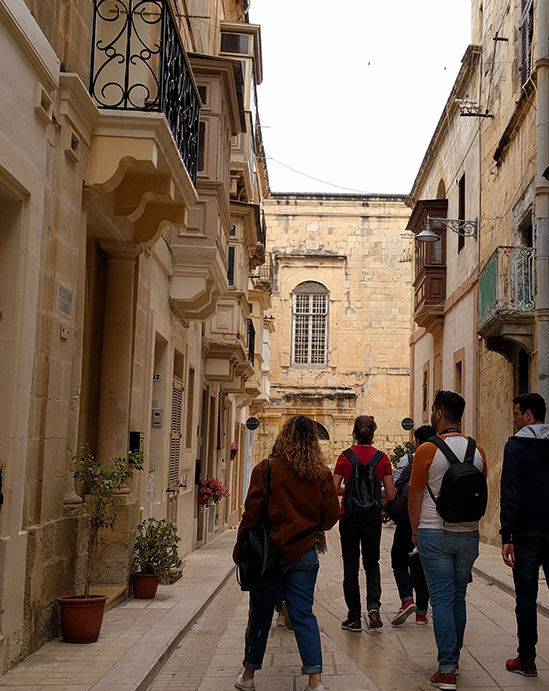 We're sorry, but we currently do not have any upcoming excursions for: 3 Cities & Temples Tour. 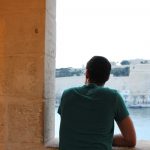 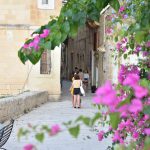 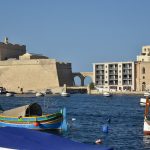 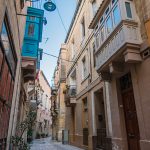 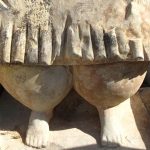 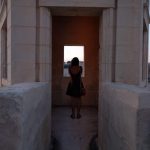 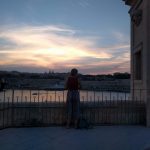 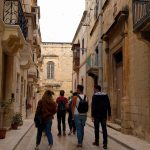 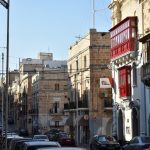 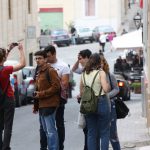 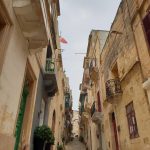 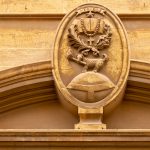 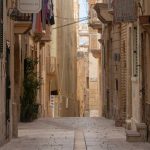 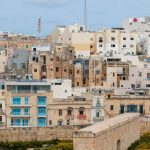 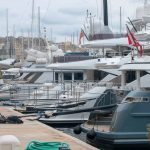 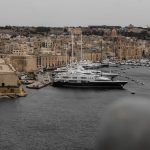 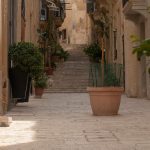 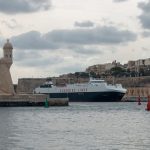 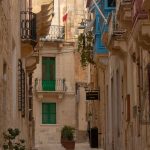 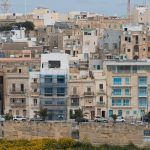 All Dates for 3 Cities & Temples Tour